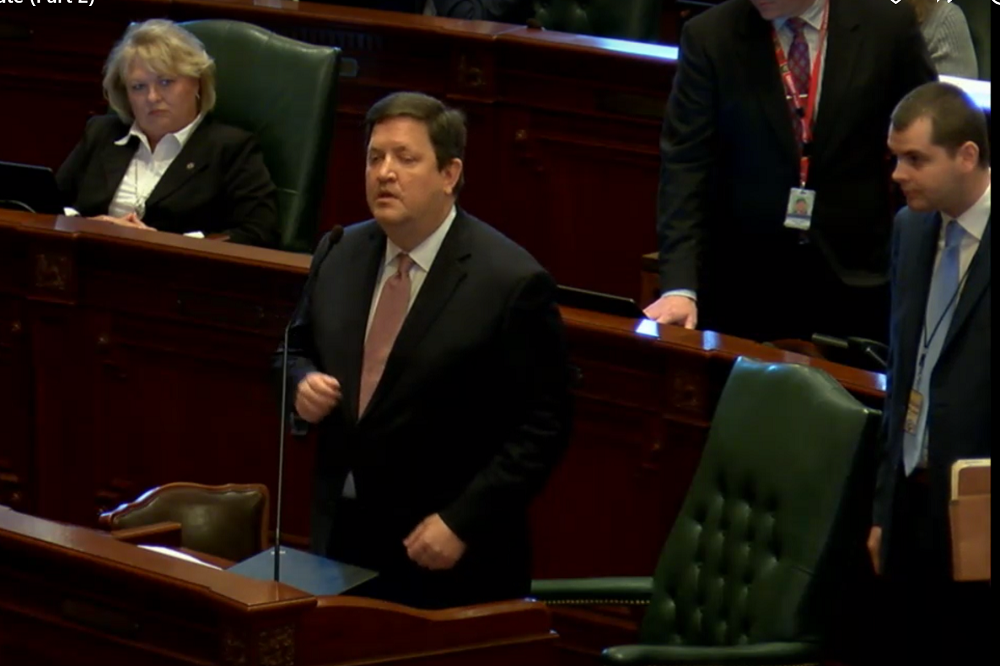 Rep. David McSweeney (R-Barrington Hills) seems hopeful that the timing might finally be right for the property tax proposal he’s been promoting for a long time.

“Consolidation of local government is the best way to bring about longtime change and lower property taxes,” McSweeney said during a recent appearance on the "Illinois Rising" radio show, co-hosted by Dan Proft, who also is a principal in Local Government Information Services, which owns this publication. “The ultimate vision has got to be giving voters the ability to eliminate and consolidate on the best path to lower property taxes.”

With that, McSweeney said he is throwing his support behind Rep. Jeanne Ives (R-Wheaton) in her Republican primary run against Gov. Bruce Rauner. “I’m supporting Jeanne Ives for governor and she’s been very vocal about consolidating local school districts," he said. "That’s where the money is.” 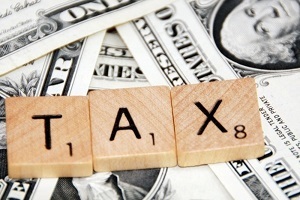 McSweeney said he plans to focus on introducing a bill that will allow voters to have the ability to eliminate township governments.

“Bruce Rauner has done nothing on this,” he said. “We need some real leadership. A lot of people like to talk about lower property taxes, but when the time comes for taking on a politician they back away.”

In the case of Rauner, McSweeney said his Achilles heel has proven to House Speaker Mike Madigan (D-Chicago). “With Bruce Rauner, there’s no specific proposal changes and he’s sacred to meet with Madigan,” he said. “That’s why I think Jeanne Ives will be a good governor. She will take Madigan on.”

McSweeney has long pushed for cutting, then freezing, state property taxes, which currently rate as some of the steepest in the United States. He is also on record in arguing that the spiraling tax rate is one of the primary reasons why the state has suffered such high rates of out-migration, recently dropping from among the top five most populous states in the country, according to Census Bureau data.

McSweeney has also been critical of the state’s staggering 7,000 units of government, arguing it largely accounts for why taxes are so out of control and highlights why change in Springfield is so desperately needed. In his mind, the reform movement starts with ousting Rauner from power.

“Rauner may be the most ineffective politician in the country,” he said. “He talks, but he has no ability to actually get something done. I supported Rauner in 2014, not only has he failed miserably, he lied to us. We have a sanctuary state; we have abortion on demand paid for by the taxpayers, and he was clearly in bed with the Democrats on the tax hike.”

Want to get notified whenever we write about Illinois Representative David McSweeney (R-52nd) ?

Sign-up Next time we write about Illinois Representative David McSweeney (R-52nd), we'll email you a link to the story. You may edit your settings or unsubscribe at any time.