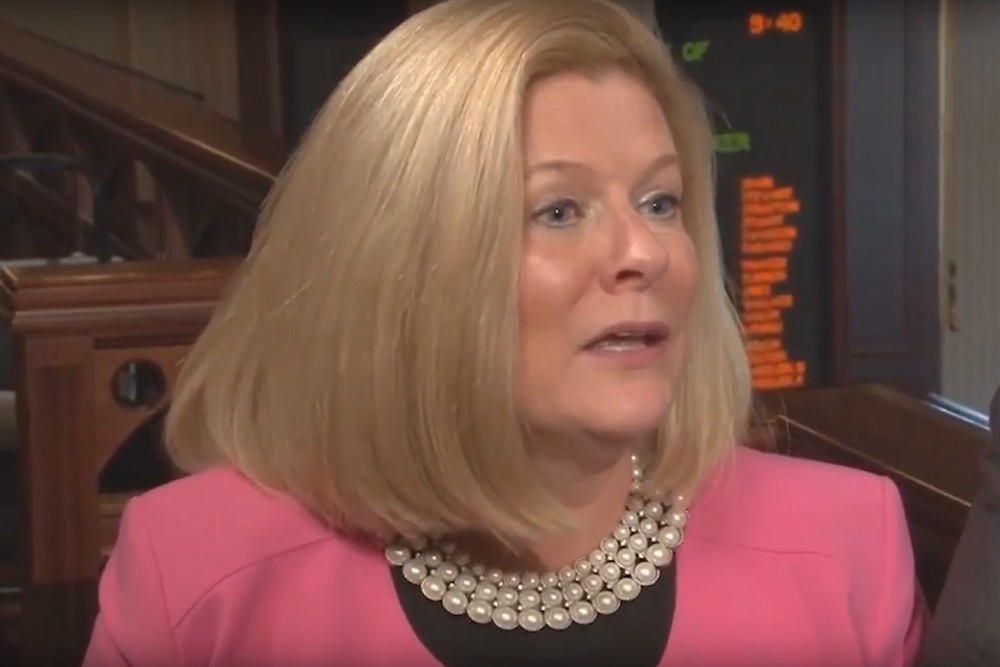 State Sen. Karen McConnaughay (R-St. Charles) has told informed the Senate's GOP leadership that she won't seek re-election this fall, and a Kane County news outlet has reported that she likely will resign.

McConnaughay announced her decision not to run in a June 6 letter to state Senate Minority Leader Sen. Bill Brady (R-Bloomington), which was published by Capitol Fax the same day.

"The purpose of this letter is to inform you that I have decided to not seek re-election this fall and will instead be pursuing other opportunities," McConnaughay said in the letter. "Rest assured that as long as I remain a state Senator, I will be doing my utmost to represent the taxpayers of the 33rd District and the State of Illinois—including continuing the work we’ve started in reforming this state's ethics regulations."

McConnaughay had been running against Democrat Nancy Zettler of Algonquin for another term to represent Illinois' 33rd Senate district. Both Zettle and McConnaughay went unopposed during the March primaries.

McConnaughay was first elected to the Senate in 2012.

Want to get notified whenever we write about Illinois State Senate District 33 ?

Sign-up Next time we write about Illinois State Senate District 33, we'll email you a link to the story. You may edit your settings or unsubscribe at any time.