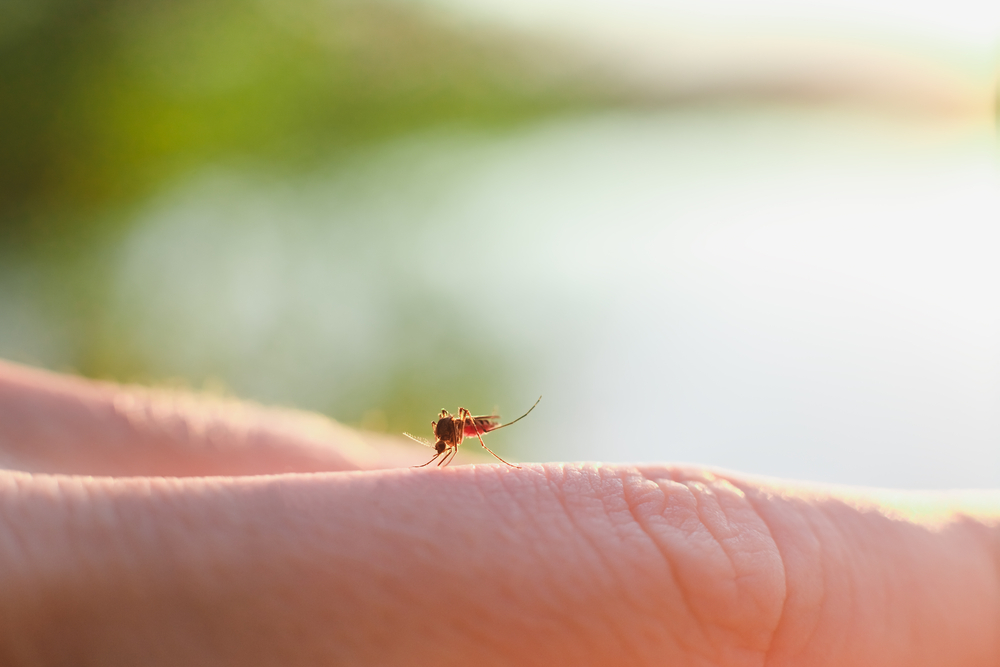 City of Crystal Lake issued the following announcement on Aug. 27.

In conjunction with the City’s ongoing mosquito control program, a City-wide misting application will take place to control the adult mosquito population.

A City-wide adulticiding operation will take place between dusk and dawn between August 28, 2019 and August 29, 2019, weather permitting. These additional operations are designed to suppress mosquito populations and help reduce the risk of West Nile Virus.

“West Nile Virus is a rare but serious disease transmitted from bird to mosquito to human,” said Emily Glasberg, entomologist for Clarke, the city’s contractor for larviciding and surveillance operations. “Adulticiding is a prudent step to reduce mosquito populations and minimize the risk of human transmission.”

In addition to the targeted misting application, the City's mosquito abatement contractor, Clarke Environmental Mosquito Management, Inc., will continue larviciding efforts in the City. Clarke will apply a synthetic pyrethroid used widely throughout the Chicagoland area for adult mosquito control. As part of the City’s existing Mosquito Abatement Program, Clarke regularly examines and treats breeding sites throughout the City, including storm sewer catch basins. The program helps control mosquitoes while they are in the larval stage.

In addition to the abatement program, residents can help control mosquito development by monitoring potential breeding sites in their yards and throughout the City and alerting Clarke to the locations by calling the toll-free Mosquito Hotline at 1-800-942-2555.

Questions regarding the application or any other part of Crystal Lake’s Mosquito Abatement Program can be directed to the Clarke’s Hotline at 1-800-942-2555.

Want to get notified whenever we write about City of Crystal Lake ?

Sign-up Next time we write about City of Crystal Lake, we'll email you a link to the story. You may edit your settings or unsubscribe at any time.