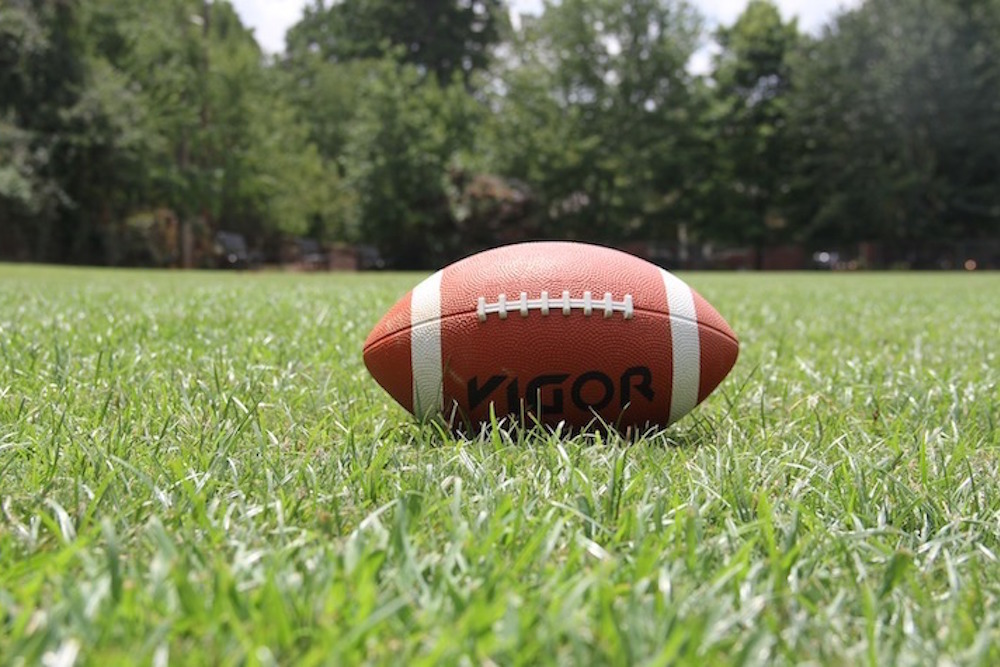 Beginning Friday, September 27th, 2019, the following security procedures will be in place at all home football games:

·   Any student without an MCHS ID that is unaccompanied by an adult will be directed to enter at the west gate near the middle school.

·   MCHS reserves the right to check bags at entry or at any point during the game.

·   No Marengo students or fans of any age will be allowed beyond marked points identifying the visitor section of the stadium.

·   No footballs, baseballs, basketballs, Frisbees, or any other object that could be used to throw or play catch will be allowed in the stadium.  There will be no "pick-up" games of football played in the stadium.  If these items are found, they will be confiscated and can be picked up at Marengo High School the following week.

There will be no loitering of students in the following areas:

·        On the north end of the stadium near the concession stand

Students congregating in these areas will be asked to return to the bleachers or to the designated area at the south end of the bleachers near the long jump pits.  This section will be marked off with cones.

Failure to comply with the above procedures will result in immediate removal from the facility.  If you have any questions or concerns, please contact Nate Wright, Marengo High School Athletic Director at 815-568-6511 x1612 or email at wrightn@mchs154.org

Want to get notified whenever we write about Marengo Community High School District 154 ?

Sign-up Next time we write about Marengo Community High School District 154, we'll email you a link to the story. You may edit your settings or unsubscribe at any time.