Only one side of the aisle showing a sense of urgency on ethics reform, McConchie, Butler say 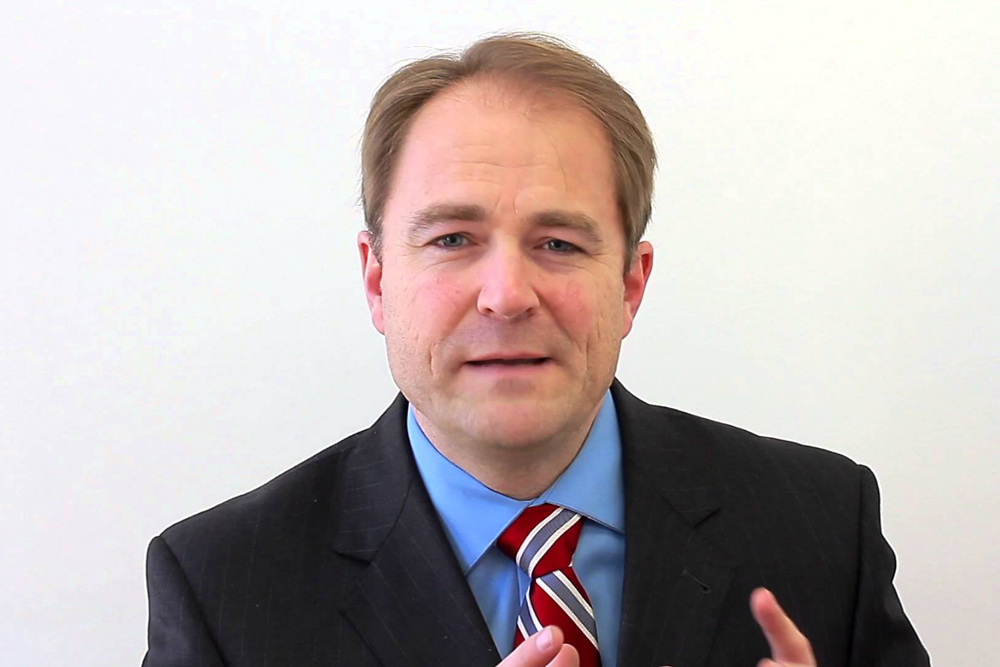 Illinois state Sen. Dan McConchie (R-Hawthorn Woods) recently held a press conference to stress the urgency of ethics reform in a state government that seems to have misplaced its moral compass.

"[Three] weeks ago, it was revealed that a former member of this body and a current member of the state board of elections converted his candidate campaign committee into a political action committee and then took control of that committee with the express purpose of contributing those funds to individuals running for office," McConchie said to reporters. "That is, campaigns over which the board of elections has oversight."

McConchie said that under a loophole in current state law, a person can serve simultaneously as a member of the board and over a political action committee that benefits the same candidates over which they can be called to adjudicate claims. 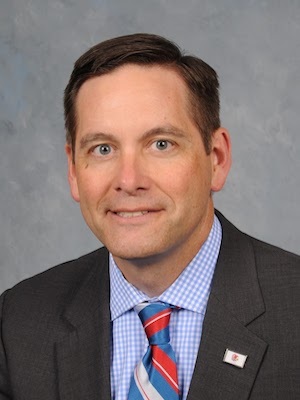 "Common sense dictates that no member should be allowed to fund a campaign while presiding over and judging legal matters with that campaign," he said. "It is an inherent conflict of interest."

McConchie has filed Senate Bill 2300 in an attempt to prohibit a state board of elections member from being an officer of any state or federal political committee.

"It is vital we begin to address ethical matters here in Springfield to restore trust," the senator said. "This is one of several pieces of legislation that will do that. We will continue to push for ethics reform."

House Rep. Tim Butler (R-Springfield) said at the press conference that ethics has been a huge topic over the last few weeks.

"It is unconscionable that someone serving on the board of elections can do this," Butler said. "They’re the ultimate oversight of elections in Illinois and need to be held to a higher standard."

Butler has introduced House Bill 3963, which is similar to McConchie's legislation.

"House Bill 3963 lays out that members of the board or family members of the state board cannot be over political funds accounts," Butler said. "Additionally, if they have previous accounts, they must be dissolved before being appointed to the board. This is an easy fix that we can address quickly to take care of a situation before us today."

Butler also said there is urgency on the Republican side of the aisle.

"We’ve talked about all sorts of legislation to combat these issues," he said. "My hope is that Democrats will see that this is a problem. This plays into the worst fears of the people we represent. We need to be held to a higher standard."

McConchie said the inspector general has requested some specific authority that is vitally necessary to do her job.

"We’ve heard no response to that," McConchie said. "At the end of the day, it's about restoring the public’s trust. We need to address these issues and there are ways we can do that today."