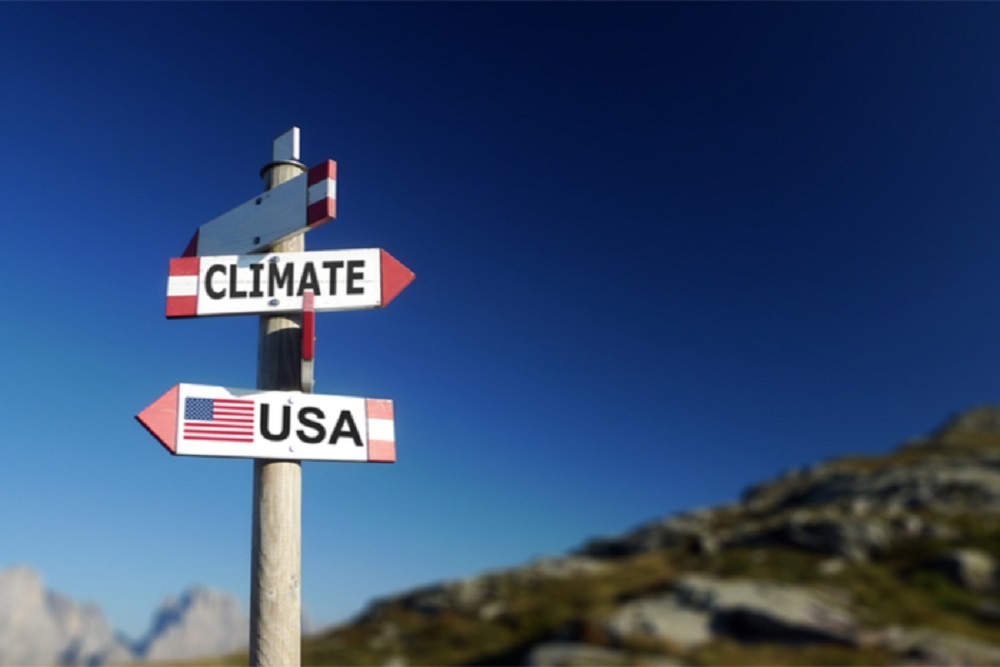 Issued the following announcement on Dec. 11.

In light of recent attempts by this Administration to censor science, including threats in September to fire NOAA officials who failed to back President Trump’s inaccurate statements on Hurricane Dorian, legislation to prevent the political interference of federal science is critically needed.

“The climate crisis is the single greatest existential threat to mankind, yet this Administration has repeatedly barred government scientists, who are simply trying to do their job, from talking about or presenting the public with crucial facts about the threats posed by climate change. We simply cannot adequately prepare for the impacts of the climate crisis if the federal government and the public do not have the best available science to guide our decisions,” said Congressman Sean Casten. “I am proud to join my colleagues, Congressman Neguse and Congresswoman Bonamici, in introducing the Stop Climate Censorship Act which will help prevent political censorship of climate scientists across the federal government.”

“In Colorado, the impacts of climate change are felt every day. Rising temperatures have led to accelerated snow melt and increased flooding and erosion, which negatively affect Colorado’s freshwater sources and national parks,” said Congressman Joe Neguse. “We need to be able to understand the full effects of climate change so we can prepare for them and fight this existential threat. It is absolutely critical, therefore, that researchers at our institutions and our federal labs are free to do their work without the threat of political censorship. The Stop Climate Censorship Act will take important steps towards addressing the issue of climate censorship for our scientists here in Colorado and across the country.”

“By acknowledging the scale of the climate crisis, we can implement bold policies to address it,” said Congresswoman Suzanne Bonamici. “To be successful, those policies must be informed by the best available science. At a time when the Trump Administration regularly dismisses and denies climate science, it is our responsibility to protect the work of federal science agencies and to make sure that scientists are heard and supported rather than censored. I’m pleased to work with Congressman Neguse on the Stop Climate Censorship Act to deter the suppression, censorship, and manipulation of climate science. The future of our planet and the health of our communities depend on our access to evidence-based science and the actions we take today.”

“We can’t make good decisions if we’re not working from the best available information—and federal scientists can’t give us their best work if they’re afraid their findings will make them a political target,” said Dr. Andrew Rosenberg, Director of the Center for Science and Democracy at the Union of Concerned Scientists. “Since climate change is affecting nearly every facet of our lives, we have to be able to incorporate accurate, up-to-date information about climate change into our policy decisions. Federal agencies must listen to the science and be honest with the public, and that means allowing scientists who research climate change to do their work free of censorship or political interference.”

Want to get notified whenever we write about Illinois' 6th Congressional District ?

Sign-up Next time we write about Illinois' 6th Congressional District, we'll email you a link to the story. You may edit your settings or unsubscribe at any time.