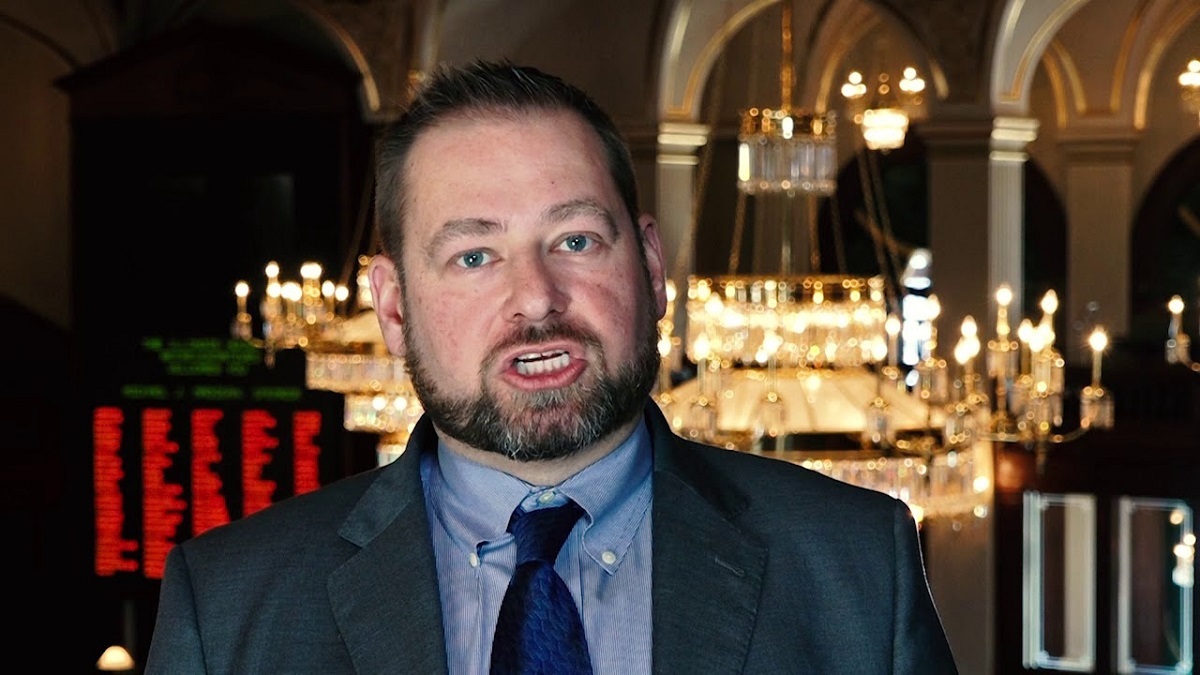 Skillicorn, the incumbent, garnered 3,944 votes, compared to Schofield’s 1,713. He now moves on to the November general election where he will face Suzanne Ness (D-IL) to determine who will represent Illinois’ 66th District.

He was first elected to Illinois General Assembly to represent the 66th District in 2017. The district includes areas of Algonquin, Crystal Lake, East and West Dundee, Elgin, Gilberts, Huntley, Lake in the Hills, Lakewood and Sleepy Hollow.

He formerly served as a trustee for the Village of East Dundee, elected in 2011. As a Trustee, Skillicorn worked to keep the property tax levy frozen, resulting in a dramatic drop in property-taxes-per-home in the Village.

As a state representative, he has worked on legislation opposing tax hikes, while supporting lower tax and pension reform legislation. Skillicorn has been endorsed by Jim Tobin of Tax Accountability.

Skillicorn's next opponent, Suzanne Ness, currently serves on the McHenry County Board. She is a small business owner who has lived in northwest Illinois for more than three decades.

Want to get notified whenever we write about Illinois General Assembly ?

Sign-up Next time we write about Illinois General Assembly, we'll email you a link to the story. You may edit your settings or unsubscribe at any time.