Lakewood tax levy cut is message to all of Illinois, village president says 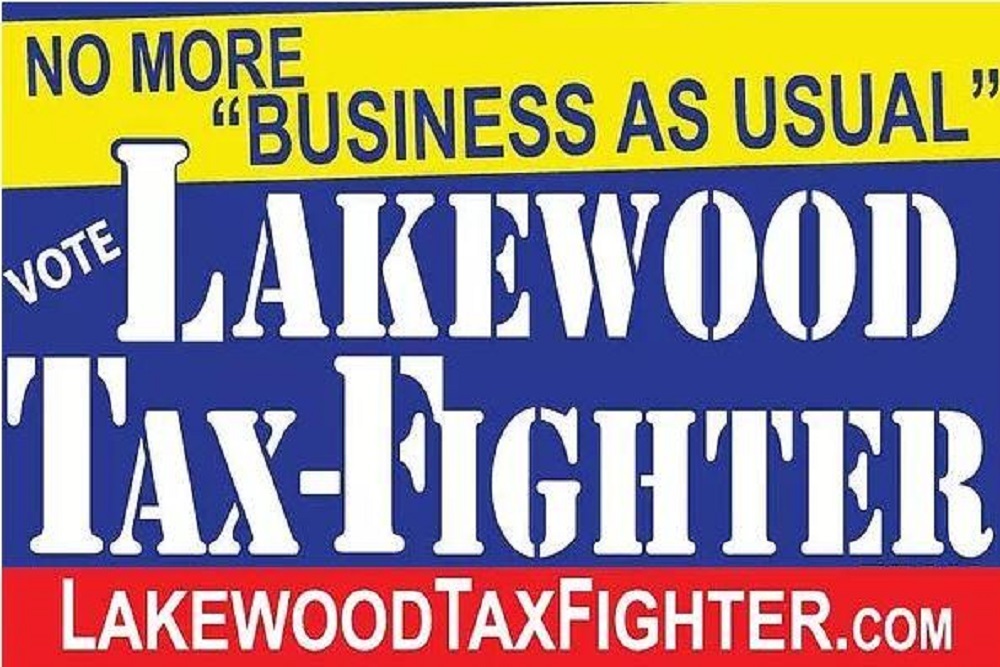 The Lakewood Village Board's recent vote to approve a cut in the village's property tax levy for 2018 sent a message beyond that action, Lakewood Village President Paul Serwatka said in a press release.

"I believe it is critical that residents even outside of Lakewood understand that this successful property tax reduction effort is about a much bigger picture than just the village of Lakewood," Serwatka said in the release. "Illinois is circling the drain and McHenry County is leading almost the entire country in exorbitant property taxes. And Lakewood nears the top of McHenry County.

"I'm a huge believer in the notion that 'If it is to be – It must start with me!' That is what this property tax reduction is all about", he said in the release. 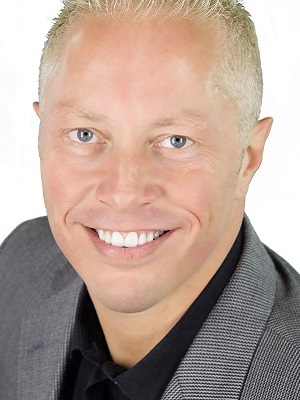 Serwatka and his staff proposed the tax cut as "a clean, straight forward, legitimate 10 percent cut/reduction in the amount of property taxes to be levied by our village and paid by Lakewood residents." Under the proposal, the reduction would be achieved by restructuring village administration, eliminating redundancies and creating efficiencies. The efforts would include consolidating the positions of village manager and finance director into one position and elimination of the position of deputy manager, according to the proposal.

No services will be cut or reduced, according to the proposal.

The Lakewood Village Board unanimously voted Dec. 18 to approve the proposed cut in the village's property tax levy for 2018, the release said.

"This is about Lakewood leading by example," the release said.

The vote was a positive end for 2017 from the village board, which of late has been more negative in its dealings with Lakewood's president.

In October, the board voted down a Serwatka-proposed meeting attendance ordinance that would have removed from office elected village officials with poor public meeting attendance records. Earlier last month, board members voted 5-1 to censure Serwatka, claiming they felt left out of several decisions.

Serwatka has been village president since May and is serving a four-year term.

In his press release posted on his LakewoodTaxFighter.com website, Serwatka referred to an electronic survey in which 351 residents had participated as of Dec. 18. Of that number, 329 residents supported the tax cut, according to the release.

Serwatka also expressed gratitude to the board for its vote. "I thank each of the trustees for rolling up their sleeves, digging their noses through all the financials for the last week, and for being bold enough to lead by example," Serwatka said in the release.

"I want to particularly thank trustee Phil Stephan, and our new 'Rock Star' chief administrative officer, Jeannine Smith, for the many, many extra hours they put in to make this work. They didn't have to do it, but they are true believers," the release said.

Want to get notified whenever we write about any of these organizations ?

Sign-up Next time we write about any of these organizations, we'll email you a link to the story. You may edit your settings or unsubscribe at any time.

People in this Story