Illinois jobs are up, but Wilcox wonders if the trend is sustainable 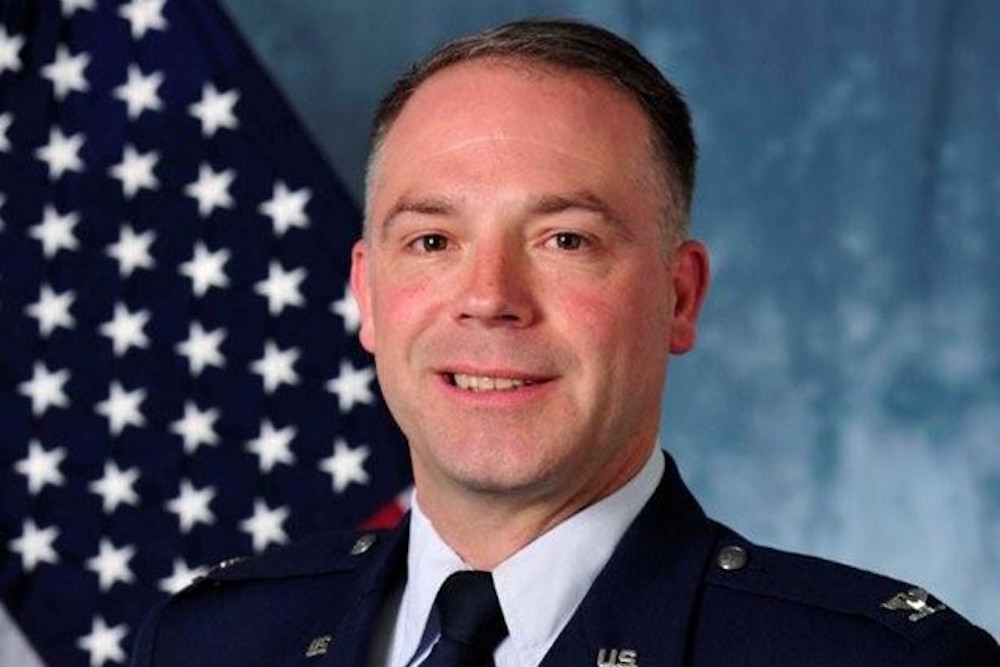 State Sen. Craig Wilcox (R-McHenry) is hoping against hope that a recent trend that saw unemployment fall across the state while the number of jobs added increased will prove to be lasting development.

“The national economy is relatively robust and Illinois saw an increase,” Wilcox told the McHenry Times of Illinois Department of Employment Security (IDES) numbers that indicate unemployment in Illinois fell one-tenth of 1 percent to 4.2 percent in July as businesses across the state added 78,000 jobs.

“But the question of if it’s sustainable is not really a question,” he said.

For that, Wilcox argues Illinois lawmakers only have themselves to blame.

“I don’t think the minimum wage increase we passed will help, and we’ve passed some other non-business friendly legislation,” he said. “I don’t think it’s sustainable, but I’m willing to be proven wrong. As a legislator, often times you have to understand just because you don’t believe something will happen, you still have to hold out hope that it will if it helps the people.”

On his website, Wilcox traces all the recent good fortune for the state to a slew of a national policies enacted at the federal level by President Donald Trump, among them tax cuts and de-regulations.

“The signs we see in Illinois are good news,” Wilcox added on his website. “Illinois has had a difficult time fully recovering from the so-called Great Recession a decade ago. State tax increases and rules and regulations on employers have likely contributed to our sluggish recovery. I hope some of the new legislation passed and signed into law this year won’t undo the positive trend moving forward.”