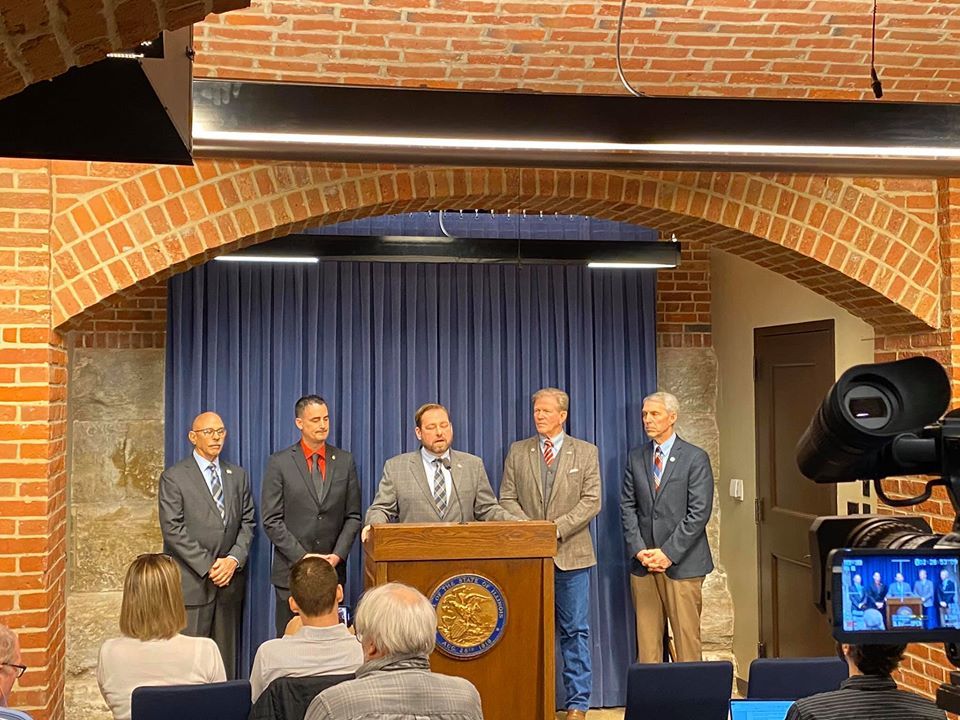 Illinois state Rep. Allen Skillicorn’s (R-Crystal Lake) plan for bringing ethics reform to Springfield is as clear as it direct.

This sense of urgency comes in the wake of two veteran Democratic lawmakers being forced to abruptly step down from office after being implicated in separate federal corruption probes. Former Illinois state Rep. Luis Arroyo (D-Chicago) was taken into custody at the end of October on charges of bribing a sitting state senator in exchange for a favorable vote on a gambling bill.

Meanwhile, state Sen. Martin Sandoval (D-Chicago), who also served as chairman of the Senate Transportation Committee, tendered his resignation effective Jan. 1 after being implicated in an alleged shakedown scheme.