Ugaste: 'We all need to be working together to do the best for the state' 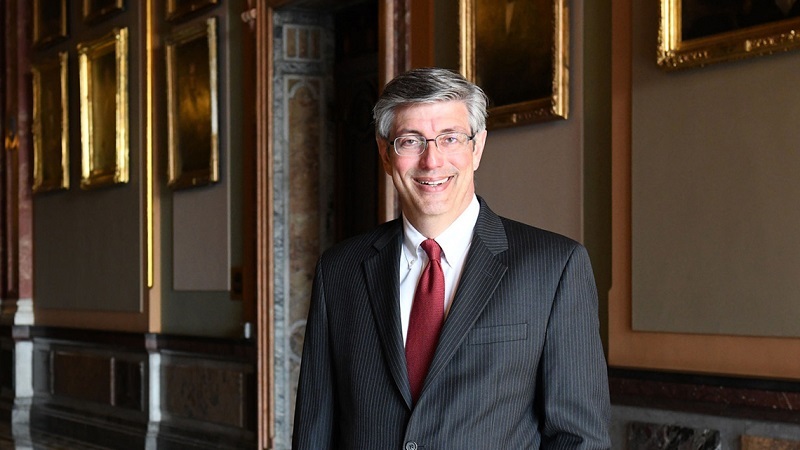 State Rep. Dan Ugaste (R-Geneva) is stressing the need for everyone to come together in the fight against COVID-19.

“We all need to be working together to do the best for the state that we can during this time and as soon as that’s been accomplished, we need to get back to pressing on the other issues of importance to us,” Ugaste told the Kane County Reporter.

In Ugaste’s mind, that starts with staring down the state’s runaway property tax rates.

The veteran lawmaker recently joined a battery of GOP legislators that included state Reps. Dan Brady of Normal, Deanne Mazzochi of Elmhurst and Joe Sosnowski of Rockford in introducing legislation that includes everything from creating a homestead school levy exemption for seniors to discontinuing state mandates that are not adequately funded by the state to consolidation and resource sharing.

In all, GOP lawmakers have filed at least 20 bills in hopes of finally getting the problem that has sparked a mass exodus from the state under control.

“Not one of these bills is more important than any other one,” Ugaste said. “The idea is to get them moved as quickly as possible because not having any of these policies is hampering our state a great deal. When I talk to business owners, property taxes are always one of the top reasons they give me for why they’re leaving Illinois and it’s the same thing with citizens.”

While the overall plan is still early in development, Ugaste said he has been buoyed by the positive reactions of some of his colleagues in Springfield.

“Everything’s been cut short for now with all that’s happening,” he said. “But initial talks were very positive and I’m hopeful we can get back to being able to have them really soon.”

Want to get notified whenever we write about Illinois House of Representatives ?

Sign-up Next time we write about Illinois House of Representatives, we'll email you a link to the story. You may edit your settings or unsubscribe at any time.