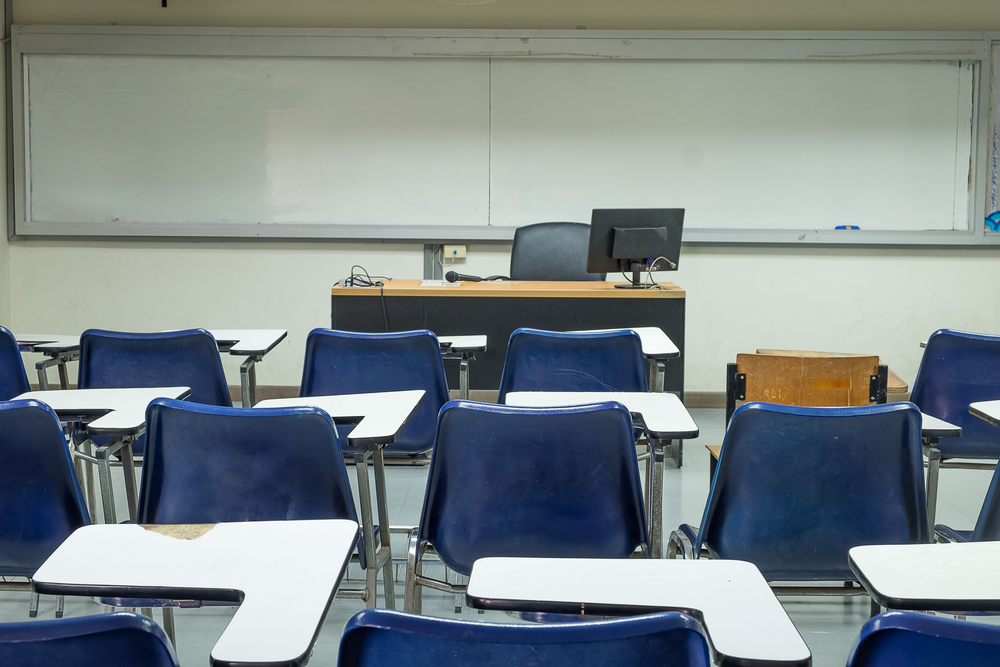 At Richard F. Bernotas Middle School, a 20.7-point achievement gap persisted between white and black students in 2017, according to end-of-year assessments reported in the latest Illinois schools report card. The achievement gap shows an 10.5-point decline in scores between white and black students. Of the 892 students enrolled in 2017, 77.4 percent were white or about 690 students.