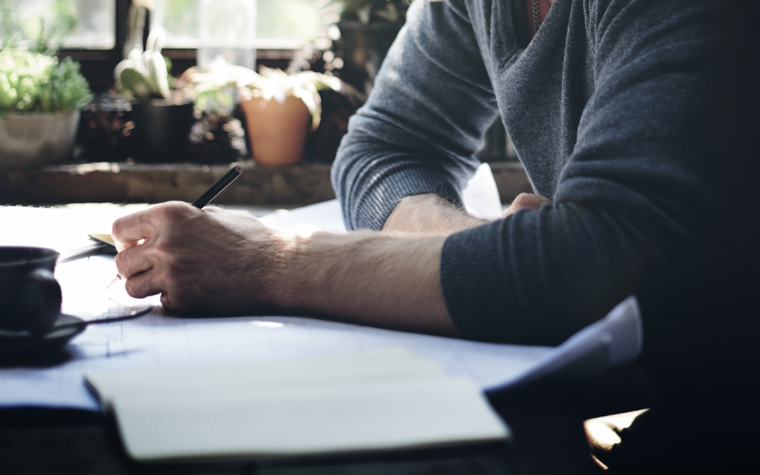 Sterzik's essay was one of 232 submitted by middle school students across the United States. Sterzik entered the contest as a student in Ms. Lancaster’s English Language Arts class. Students read the September "SCOPE" cover story called “My Life As a Refugee” about a 15-year-old Somali refugee named Bilan, who fled with her family to a refugee camp in Ethiopia. The essay called for students to write about the challenges Bilan faced and what is being done to help refugees like her.

When asked what she liked best about the writing contest, Sterzik said, “It would be cool to help solve some of the problems going on in the world and I liked researching about that stuff - I think it’s interesting.”

The "SCOPE" writing contest was Sterzik’s first, but she said she may enter another one in the future. As a winner, Sterzik received a certificate and a copy of "Escape from Aleppo" by N. H. Senzai.

Want to get notified whenever we write about Crystal Lake Community Consolidated School District 47 ?

Sign-up Next time we write about Crystal Lake Community Consolidated School District 47, we'll email you a link to the story. You may edit your settings or unsubscribe at any time.