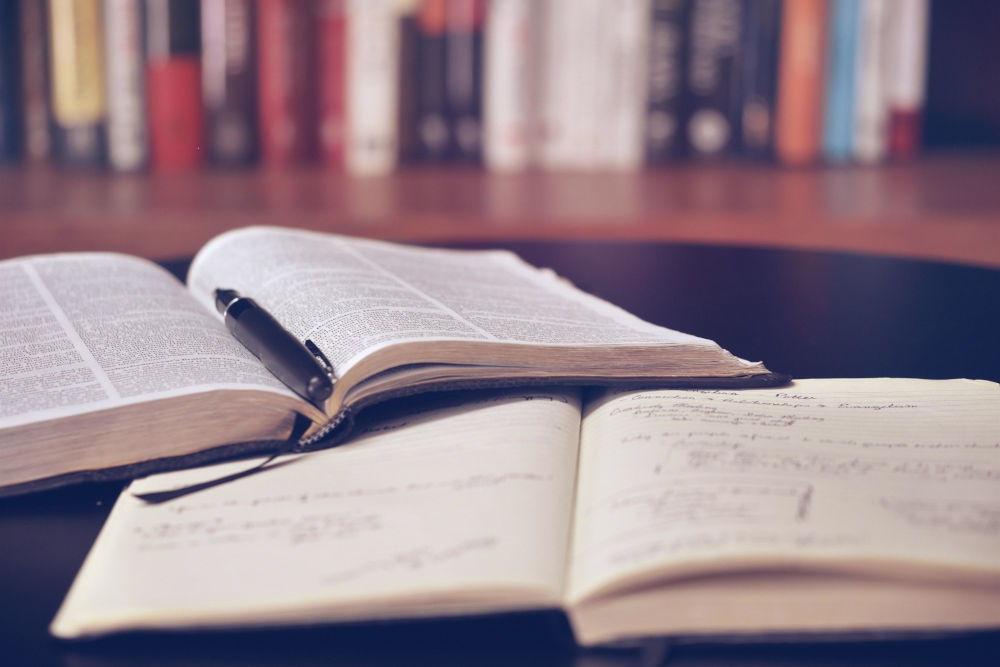 To create the book, which was published through Studentreasures Publishing, each student researched an “ugly” animal, and wrote how it makes the world a beautiful place.

The activity was completed as part of the class’s regular writer’s workshop for December and January.

“Students learned how to research a topic, take notes, and put those notes into a published paragraph,” Landise said. “Students also created diagrams and fact boxes for their ugly animal.”

The idea for the book came from instructional coach Jo Anne Heinz. For the finished book, each student created a final copy page, which were combined and sent it to the published. The books were then published and in the students hands within a month.

Students were able to order individual copies, and additional copies are now available in the school library.

Want to get notified whenever we write about Huntley Community School District 158 ?

Sign-up Next time we write about Huntley Community School District 158, we'll email you a link to the story. You may edit your settings or unsubscribe at any time.